A progressive council on the right side of history

In recent years, City of Darebin has marked itself as a national and international leader in progressive local government. It was the first local council anywhere in the world to declare a Climate Emergency and has paved the way for others to follow in social and environmental policy. With highly engaged and aware constituents, Darebin faces challenges to tell a successful story of achievement and accountability. We were proud to help it meet those challenges. 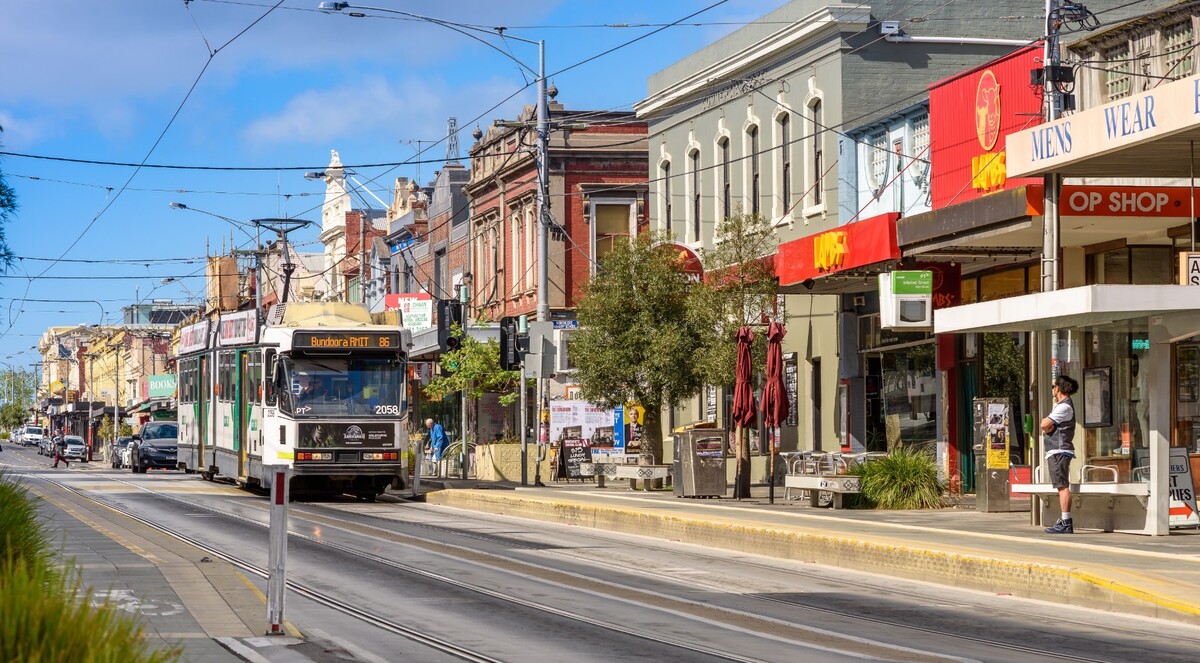 The 86 tram pulls in at Northcote's thriving High Street.

In 2018 Fireside was engaged by City of Darebin to tell its story around a complex, long-standing local issue. We worked closely with internal teams, councillors and the CEO to deliver a multi-channel campaign that gave local residents assurance that their council was on the right side of the debate.

Fireside led the effort to develop the campaign, from formulating messaging and overarching strategy, to developing collateral across a range of executions such as policy documents, video, outdoor advertising and internal communication within Council. We sourced and managed expert subcontractors to deliver the campaign.

As the project became increasing heated in the public arena, the positive and proactive approach overseen by Fireside ensured Darebin remained on the front foot with a clear narrative that placed its commitment to a good community outcome front and centre.

Fireside was with us every step of the way to strategize and move forward with confidence and clarity. They were a fantastic asset in making sense of daily shifts in a complex stakeholder environment and helped us develop a clear, positive set of messages backed up with communications assets to reach a broad audience. They helped us in thinking through a variety of scenarios and gave us confidence to know that we were prepared for any of them. 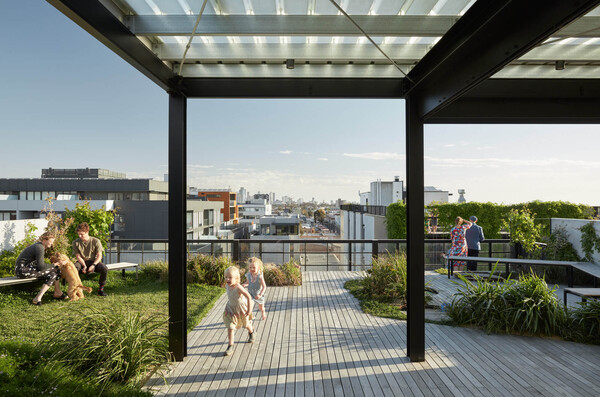 A revolution in the way we live together 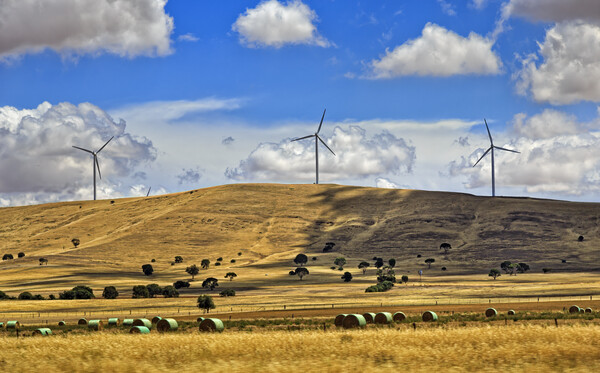 Making it easy for business to hook up to renewables 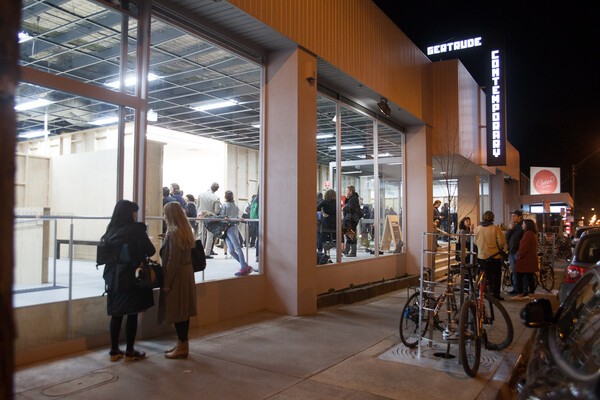 Be the first to know when new stories are published to Firescribe, and keep in touch with the goings-on at Fireside HQ by signing up to our newsletter. Only interesting things to occupy your time, we promise.